Saudi Arabia is witnessing growth in the cinema market while many around the globe are facing a slowdown due to the current crisis. With 2020’s most anticipated movies performing better in KSA compared to other gulf countries, the Saudi cinema goer’s appetite cannot be catered to by the existing cinemas, creating continuous demand for new cinemas to be built.

Thus, the Saudi cinema industry with enormous potential, is growing rapidly and steadily as it is led by great leadership and industry stalwarts. With a great amount of groundwork done in the past 2 years, the cinema industry in the Kingdom is on its path to becoming the leader in the region and has already gained attention from cinema stakeholders from across the globe. Saudi Arabia cinema market is expected to reach USD 1.2 Billion by 2030.

Following the grand success of the second and first annual Cinema Build KSA Forums, held under the auspices of the Quality of Life Program and General Commission For Audiovisual Media respectively, the third annual continues to be the only annual program to gather the Kingdom’s cinema construction stakeholders together to discuss the development strategies, roadmap and construction of world-class cinemas. While Saudi Arabia’s cinema market continues to grow, concerns over restrictions of travel for events and gathering has led to this edition to be held virtually. This virtual conference aims at finding out the refinements that are needed to fast track the construction and overcome the slump faced by the industry in the last 10 months. 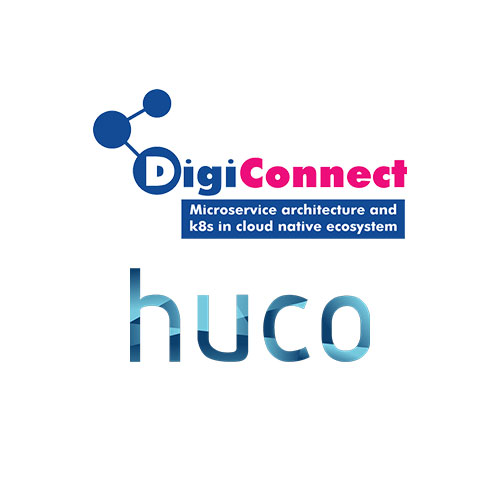