Historically the Security Operations function has been dominated by a log aggregation strategy and has rapidly adopted mathematical models to try to assist with the amplification of the signal within the noise. A similar phenomenon has occurred with detection strategies in the network with the evolution from legacy IDPS to next generation NDR. In parallel, the traditional endpoint has evolved from Antivirus to EDR. SIEMs have become coupled to SOAR platforms, and EDRs attempt to further evolve to XDR.

Where does this leave the security team?

In this boardroom, we will explore the role of different methodologies and technologies to optimise the SOC function and debate if artificial Intelligence, machine learning, and data science are helping or hindering the problem. Learn how a combination of mathematics, rules, and working together with leading peers across the globe ultimately lead to reduction in workload, reduction in alert fatigue and the overall noise so that the most critical and risky detections are dealt with in the minimum amount of time.

The CX Trends Shaping the Future of Retail 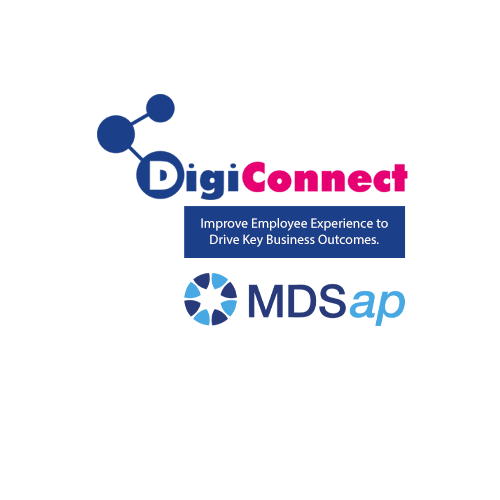