Taking place in the enhancing city of Dubai, the one unique place in the world where East meets West, with close to 200 nationalities living in harmony, META Film Festival is set to be one of the world’s leading film festivals.

Launched by META Cinema Forum, the pioneering cinema convention for Middle East and Africa, and with VOX Cinemas, the largest cinema operator in the region supporting as Festival Partners, the event is set to bring the latest blockbusters as well as independent, regional, and local productions to movie lovers for a three-day jammed packed festival from 27-29 October, taking place at VOX Cinemas Nakheel Mall, on the stunning Palm Island in Dubai.

Casts and stars will accompany many of the hit releases on exclusive red-carpet appearances and after parties, with a chance for audience to interact with their favorite stars and filmmakers.

The festival will conclude with a closing party and awards ceremony on the 29th of October, which will recognize and award the best films at the festival.

The following will be recognized at the festival’s closing party and awards ceremony:

Select movies and the live action surrounding the shows in Dubai will simultaneously be screened in 7 different countries, Saudi Arabia, Bahrain, Kuwait, Oman, Qatar, Egypt, and Lebanon, making it first of its kind in the world to expand the exposure of the films to even a wider audience.

A film fund is another feature of this festival, where 2 pre-production content ideas submitted by regional talent, one full feature film idea and one documentary idea, will be chosen to be funded for production, and will be subsequently screened at the festival’s future editions and will be supported through marketing and worldwide distribution. This feature is dedicated to discovering Arab talent and contributing to production of world class Arabic content.

Due to its location, the festival guarantees one of the most diversified audiences present at any festival, with the legendary glitz and glamour of Dubai to accompany. 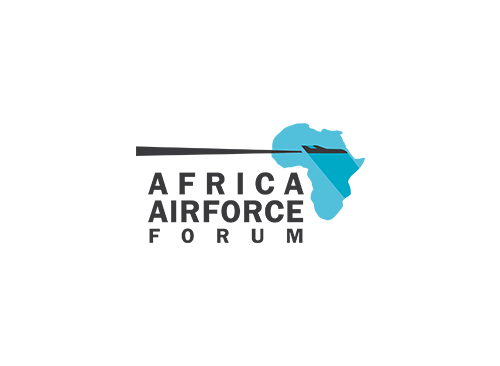 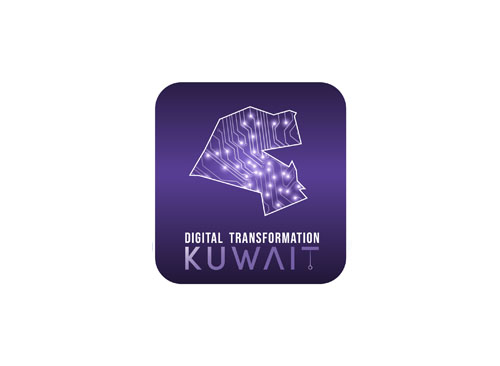