The concept of consumers being able to see and leverage their financial data from different sources, known as “Open Banking”, has been around for a while. The new millennium saw the first wave of companies embrace open finance. The concept became more widely accepted and utilised following the introduction of Open Banking regulations in Europe.

Many countries in the world have gone ahead with Open Banking initiatives. PWC has estimated that a global revenue opportunity of $9.3 billion will be created by Open Banking by 2022. Closer to home, Bahrain is leading the way in the Middle East region, where the draft regulations were issued in November 2018, and the first set of solutions were launched by December 2019. Saudi Arabia is also progressing fast on the adoption of Open Banking. And it is not far that the Middle East will soon have a matured Open Banking ecosystem where financial institutions and Fintech companies will come together to create superior banking experiences.

This global movement calls for a major transformation in Banking – forcing banks to strategically rethink how they view their customers and move from the traditional banking model to a customer centric model. As a result, the banking industry today, faces some very critical changes such as focus on customer-centricity, increased competition due to a shift to an open model of consent-based data sharing, customers having to access their financial data with other bank and non-bank entities through open application programming interfaces (APIs), increased collaborative innovation amongst and between banks and technology companies and many more. 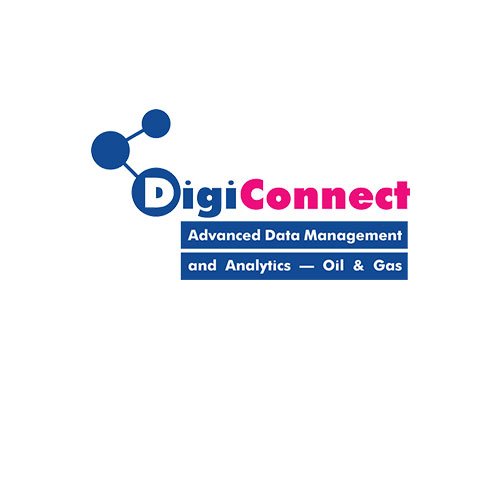